Google Home Mini is a wifi-connected smart speaker that looks like a small fabric-covered pin cushion. It comes in a grey, black or coral with a colour-matched plastic base and rubber foot to keep it from sliding about when you prod it.

There is a row of four LEDs in the top that light up when you speak to it or adjust the volume. They’re simple and easy to understand, lighting up red when muted, but are difficult to see from across the room.

The Home Mini comes in three colors — light gray, dark gray, and coral red — all entirely inoffensive and designed to blend discreetly into a modern, HGTV-slash-Apple-Store home décor. The top of the Mini is covered in a textured fabric, which looks great when it’s brand-new, but I worry that it will become a dust collector in short time.

Out of the box

The Google Home Mini’s packaging is a foreshadowing of the device’s simplicity. Pop open the box and the Mini greets you cradled in an inverted dome of plastic. Just below the plastic tray you’ll find a Micro USB power cord with a rounded wall plug, keeping with the Mini’s orb-ish theme.

Not much in the way of instructional literature is included, but you won’t need it anyway. As with most internet-connected devices today, you’ll be doing most of your set-up work through an app — in this case, the Google Home app.

The Google Home Mini itself is an attractive device which looks and feels warm. It looks like a cloth-covered pebble that sits in the palm of your hand. The top of the Home Mini is cloaked in a coarse textile in your choice of coral, chalk, aqua, or charcoal colors, while the lower portion is coated in a grippy silicone that resists sliding, fingerprints, and feels pretty nice, too.

How does Google Home Mini work?

All you have to do once set up using the Google Home app on an Android or iOS device is say the wake words: “OK, Google” or the easier to say “Hey Google”. Assistant will then wait for your command or question.

Google Assistant is better than any other voice assistant at recognizing what you’re trying to say, even if you’ve garbled the question.

Home Mini is capable of hearing you over fairly loud noises, such as the a cooker hood going full blast, but struggles a little when it is playing music at full volume. At volume level 10 you can hear it over the sound of a loud washing machine in the kitchen. I wouldn’t call it room-filling sound but it’s still fairly loud and clear when maxed out.

It won’t replace a good Bluetooth or wireless speaker as there’s no real bass and the treble can be a little harsh, but is much louder than Amazon’s similar Echo Dot smart puck. I was quite impressed.

You can control the volume by asking for a particular level from zero to 10, asking Assistant to turn it up or down, or by tapping on the left or right side of the little puck.

Taps have to be more deliberate than for a smartphone screen, but it works fairly well. To mute the microphone you have to slide a switch on the back of the speaker which is a bit awkward and is easier if you just pick the thing up. You can’t do it via voice anymore.

How long will it last?

With the new Google Home Mini and Max speakers, Google is obviously here to stay. The list of apps and devices that work with Google Home will only continue to grow.

Should you buy it?

Yes. At $49 and with voice match and improved artificial intelligence capabilities, the Google Home Mini is a wonderful assistant. It seamlessly puts the Google platform at the tip of your tongue. 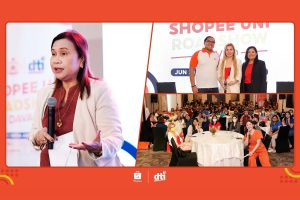 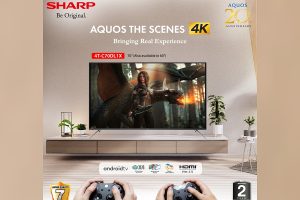 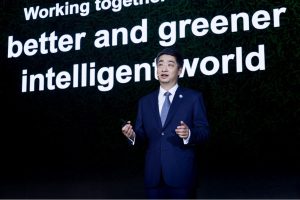 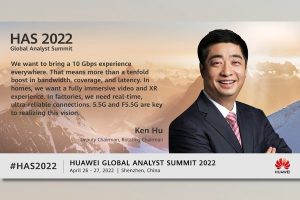 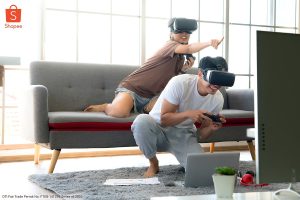 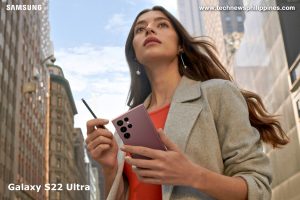 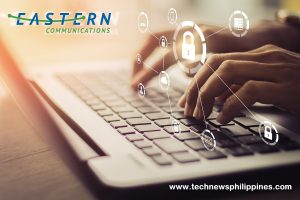 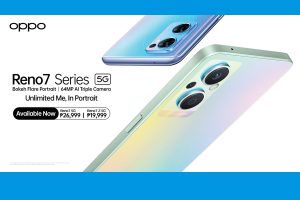