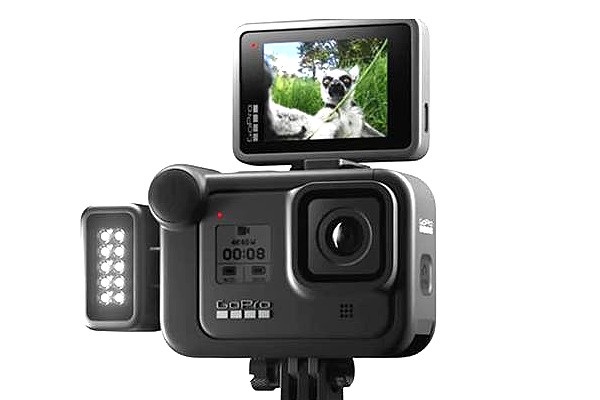 The GoPro Hero 8 Black has been officially announced! GoPro has officially announced the long-rumoured Hero8 Black – price tag $399/£379 and a release date of October 15 – which builds on its video capabilities and some of GoPro’s signature technologies.

At first glance, the GoPro Hero 8 Black retains the same traditional body design; however, eagle-eyed GoPro users will notice a slight, yet important, tweak to this design. GoPro has added folding fingers to the body of the Hero8 Black and the Max 360 camera, also announced today.

What this means is that the traditional GoPro mount is now built into the camera and mounts and accessories can now attach directly to the camera itself. You no longer need to use the cage.

This is probably one of the most exciting innovations for GoPro cameras in some time because the folding fingers are also replaceable, which means that you can replace them with your own bespoke mount that bolts directly to the camera. This makes the whole system far more versatile. What’s more, the GoPro Hero 8 Black body is now 14% lighter.

The Hero8 Black debuts a new digital lens. What this means is that the GoPro Hero8 Black can now offer four different focal length ranges from which to shoot. These are SuperView, which is 16mm; Wide, which is 16-34mm; Linear, which is 19-39mm; and Narrow, which is 27mm.

GoPro has revamped the three microphones one the Hero8 Black body. The front mic has been wind-optimised to reduce noise, while all three mics have had high-fidelity audio improvements.

HERO8 Black can also be transformed into a vlogging or production powerhouse with the new modular accessory ecosystem from GoPro. The Mods enable on-demand expansion of HERO8 Black’s capabilities without sacrificing the signature compact ruggedness of the HERO camera design

Entry-level GoPro HERO officially announced with a price of $130 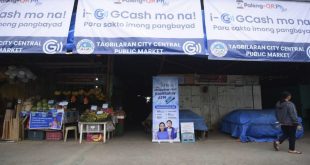 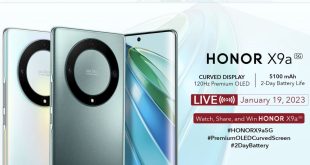 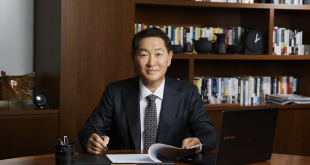