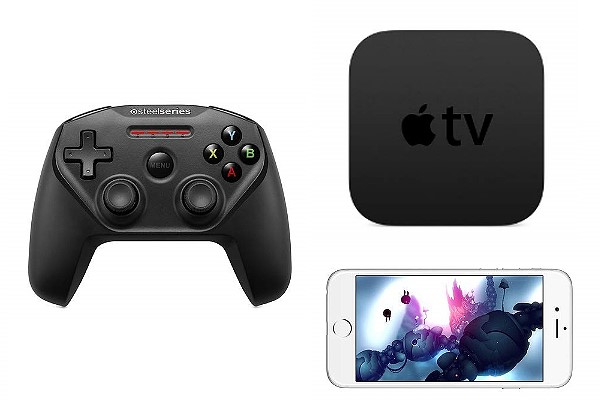 SteelSeries Nimbus Bluetooth Mobile Gaming Controller is  a robust controller for console-style games on any modern Apple device, from Mac computers to the iPhone to the iPad to the Apple TV. The Nimbus works beautifully, doesn’t cost too much and even has Apple’s seal of approval as an official peripheral. While you could (and should) ask whether your selection of Apple TV games really merits its own controller, this is the one to get if the answer is “yes.”

SteelSeries Nimbus is so sleek and feels so solid in your hands, it seems like the Apple TV should come with one of these controllers right in the box.

The Nimbus Gaming Controller doesn’t have much in the way of extra features, and that’s probably a good thing. As with any Bluetooth accessory, all you have to do to get it up and running is press the Bluetooth button on the controller, then pair it on your device of choice.

It’s a foolproof process, and you can connect it to a variety of Apple devices without issue. 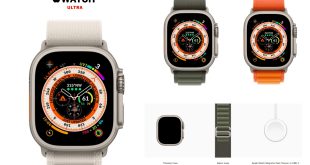 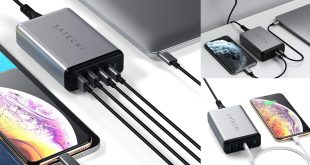 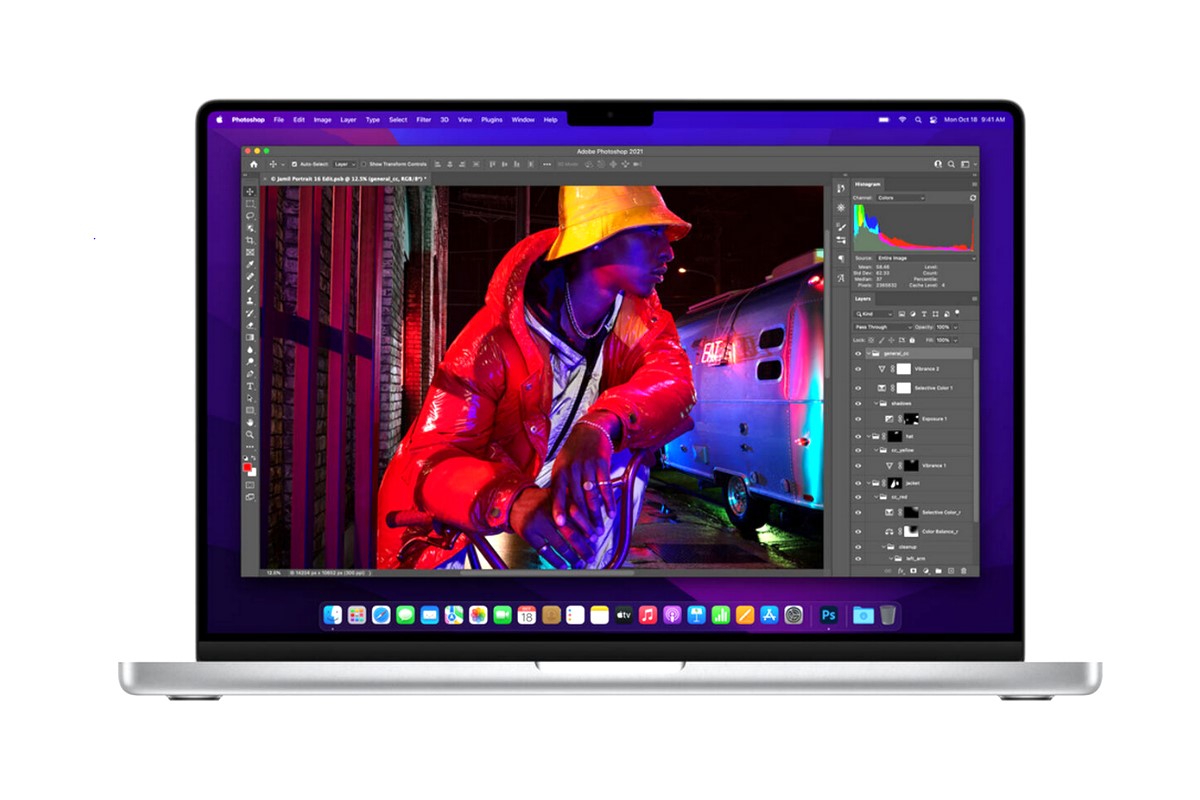