realme 8s 5G Specs and Price in the Philippines 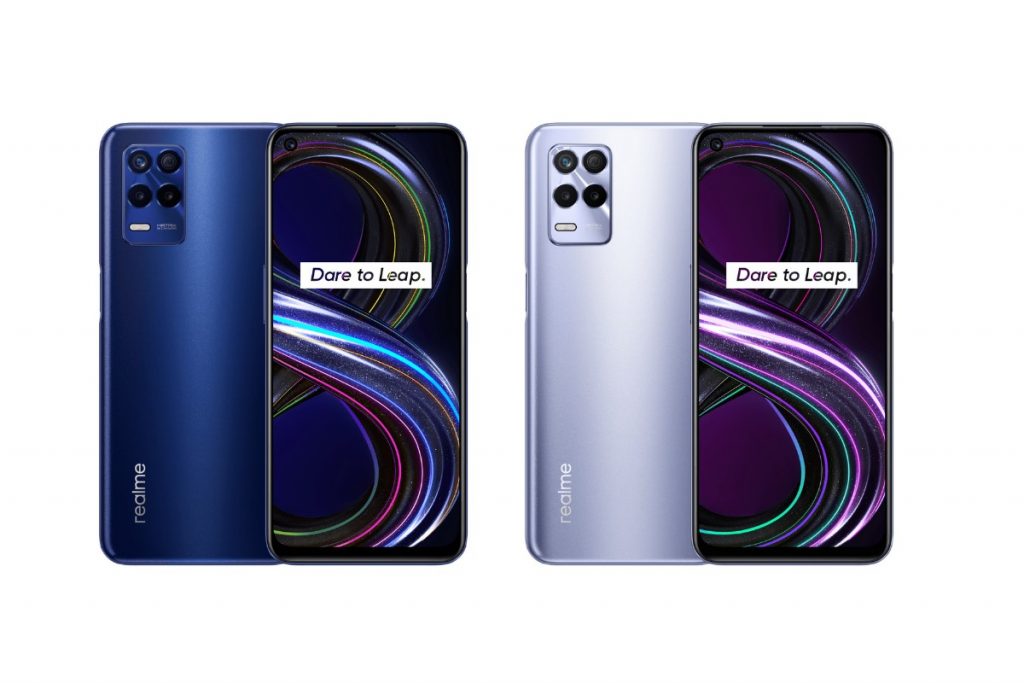 The rear camera setup has autofocus. It has a single front camera setup for selfies, featuring a 16-megapixel sensor with an f/2.1 aperture. 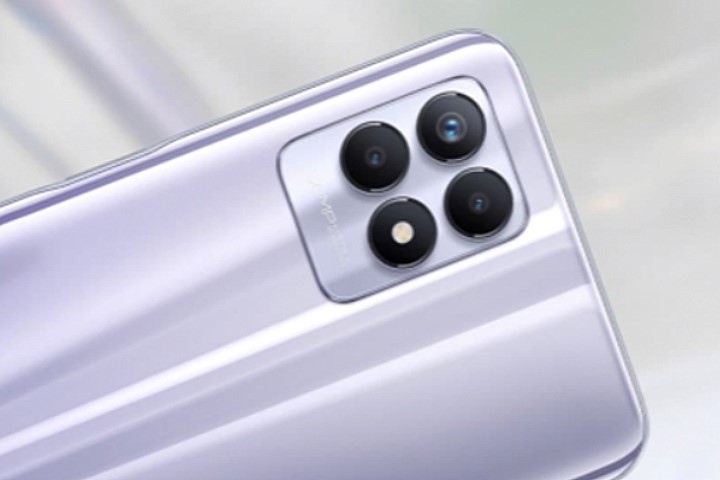 Previous Post: « iPhone 13 mini Specs and Price in the Philippines
Next Post: Huawei Releases the Intelligent World 2030 Report to Explore Trends in the Next Decade » 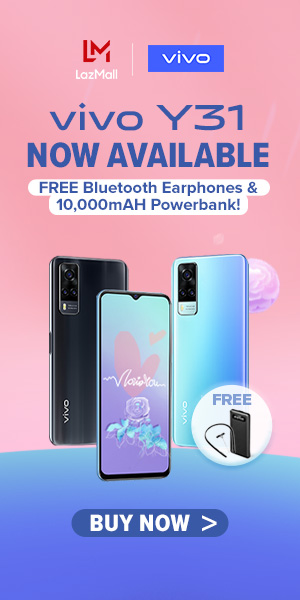 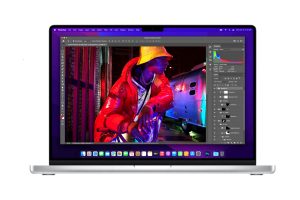 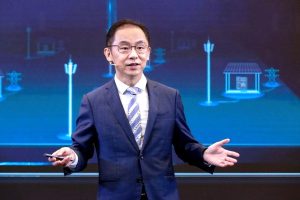 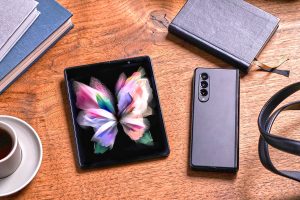 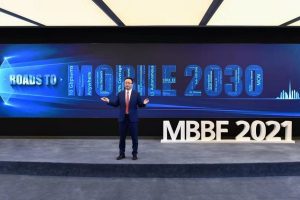 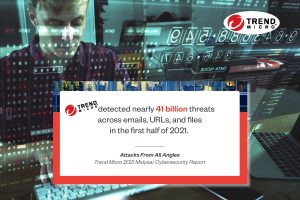 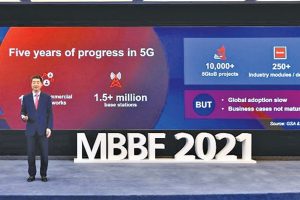 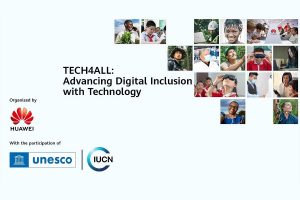 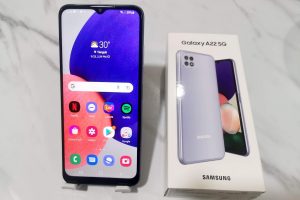