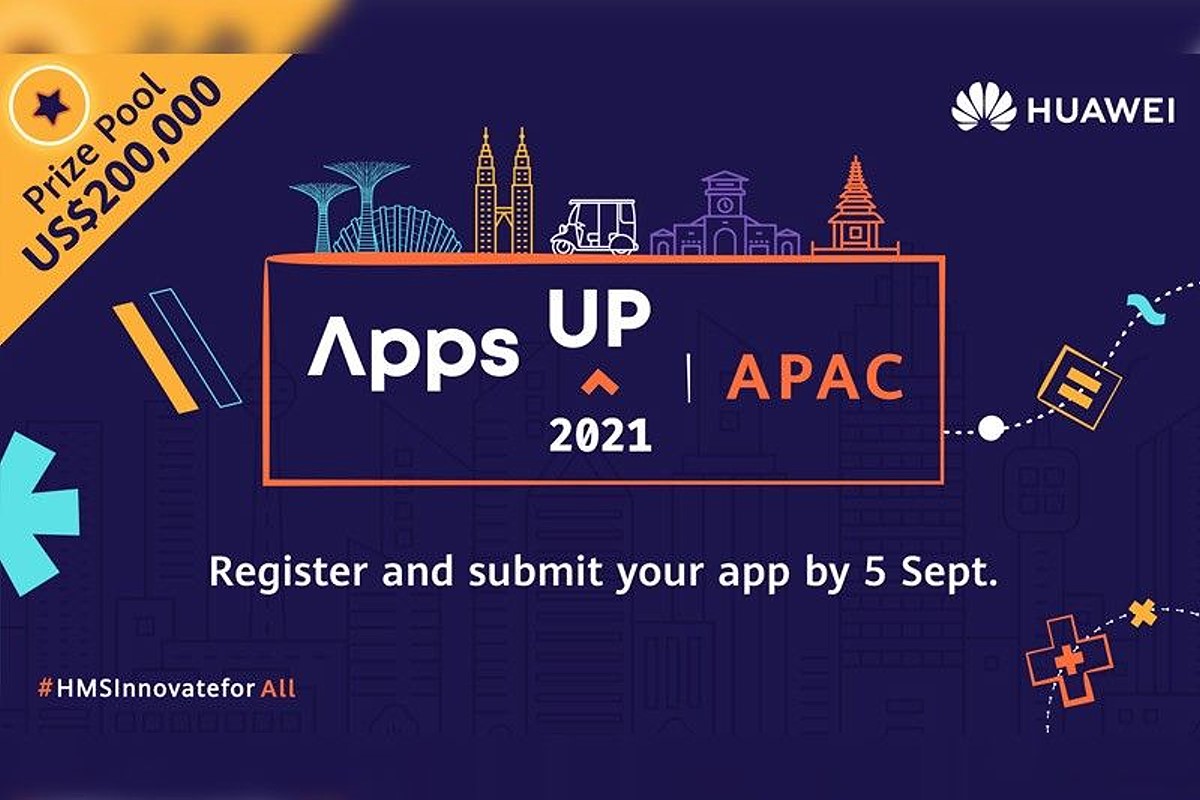 Jumpstarting growth: How ‘hacking’ your apps can be a solution for you

MANILA, Philippines — It seems almost every day we get bombarded with ads clamoring for us to download the hottest new app that will change our lives.

Need something to track your sleep, or something that can convert images to text? There’s an app for that! How about the note-taking app that’s somehow better than all the others on the market? There are quite a few of that, too! But which app should we get?

How can budding apps compete with already established titans in a market where recognition is everything?

But what exactly is growth hacking? 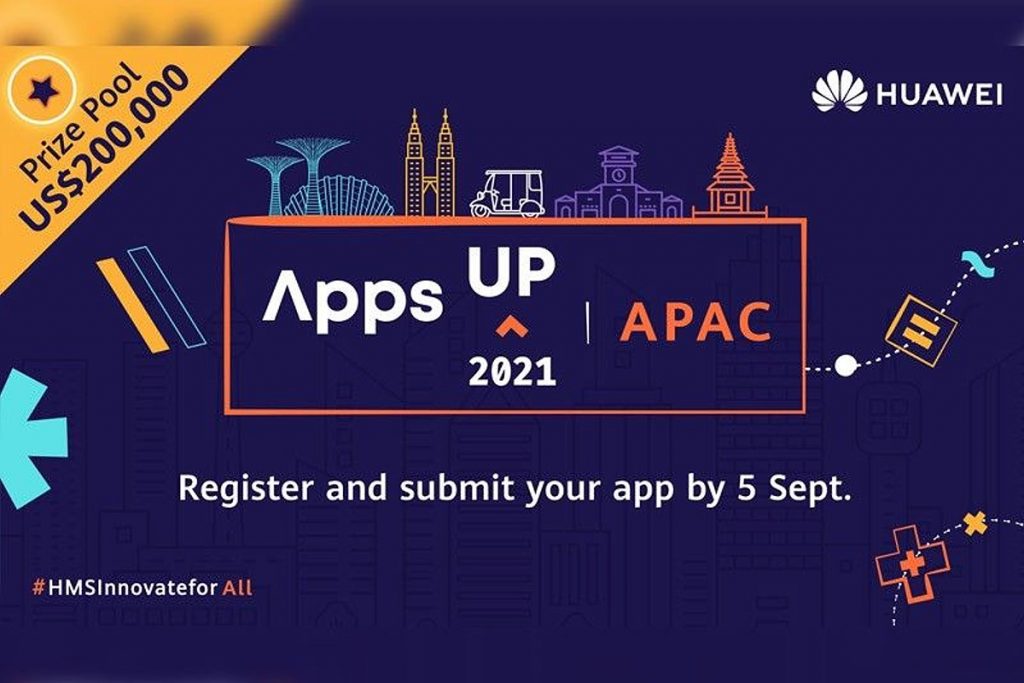 To put it simply, growth hacking is a strategy where creative tactics are employed in any part of the product development process and consumer journey to focus on growth. For startups and app creators, it’s certainly a viable alternative to reach a larger audience in a shorter period of time at a lower cost compared to traditional marketing.

Shane Shan, director of APAC Huawei Consumer Cloud Service, explains that “creativity at growth” means that developers must have a broader view of the entire process and they should pay close attention to every step in the product and user journey.

Perhaps the most important point of growth hacking, though, is its collaborative nature. It takes the efforts of everyone—from marketers, engineers, developers, to even the end-user—to optimize every step in the process and achieve growth quickly and effectively.

Who better to peel away the curtain than the judges at AppsUP 2021: Huawei HMS App Innovative Contest? They will help budding app developers better understand the mobile app industry.

Nowadays, it’s not enough to just have a useful and creative app. It is also necessary to understand your potential user base by figuring out what they want. And delivering on that promise is an essential part of your app’s development stage.

He recommends having a platform like a Discord server, where users can actively give feedback and suggestions to improve the app.

Having actual user data to support whatever features you change or add to your product is important in ensuring your app’s continued success.

Jojo Flores, co-founder of Plug and Play Tech Center, asserts that app developers should be flexible when it comes to feedback.

Involving creative decisions even in the early stages of development can be a great boon.

Frequent testing from an early stage can prevent last-minute changes later in the timeline that could end up quite costly for both time and budget.

Gwen Guo, chairperson of Singapore Games Association (SGGA), advises new app developers to first study their target market well and then create their marketing plan based on that. Next is to “form relationships with the launch platforms, understand what features these platforms have to boost visibility, whether it’s a featured page, new apps list, or seasonal collections.”

These lists can really help boost their app to a larger audience. Figuring out how they work and using them to their advantage is what makes a user click the download button.

But the types of users are also important. “User engagement is important to sustain the business for an app. Sometimes, a high per-user engagement is better than having more users, which really doesn’t increase value. For example, it’s better to have one million paying users than having 10 million non-paying users,” Flores adds. That’s why over time, apps have updates that encourage increased app usage.

Guo also recommends taking the time to build a community around your app, “Building a nurturing community that not just helps drum up hype for the app but also follows up with responsive support for customers, helping with customer retention and eventually ratings.”

“Establishing channel partnerships is one key step in making this (growth) happen, and a partnership with such platforms as the HUAWEI AppGallery becomes vital to product success,” Flores said.

Since its launch in 2018, the AppGallery now has over 550 million active users globally. And though it’s relatively new to the market, it’s much easier for apps to be noticed in a less saturated platform.

“Understanding these tools and their capabilities will be useful for production planning—developers can either create new apps that push the potential of these features or use these features to enhance what they already have in current apps,” Guo said.

HMS’ launch of AppsUP 2021 is a perfect opportunity for developers to take advantage of the HMS Core kits and earn a path to the third-largest mobile ecosystem.

AppsUP 2021 is open to all mobile app developers and app owners, whether they be students, professionals, or startups. Developers must be based in the APAC region and the submitted apps must be developed or integrated with at least one HMS Core kit and published to AppGallery to be eligible.

Don’t miss this opportunity to launch your app to millions of screens across the globe and win from the $200,000 APAC prize pool. 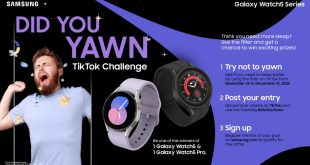 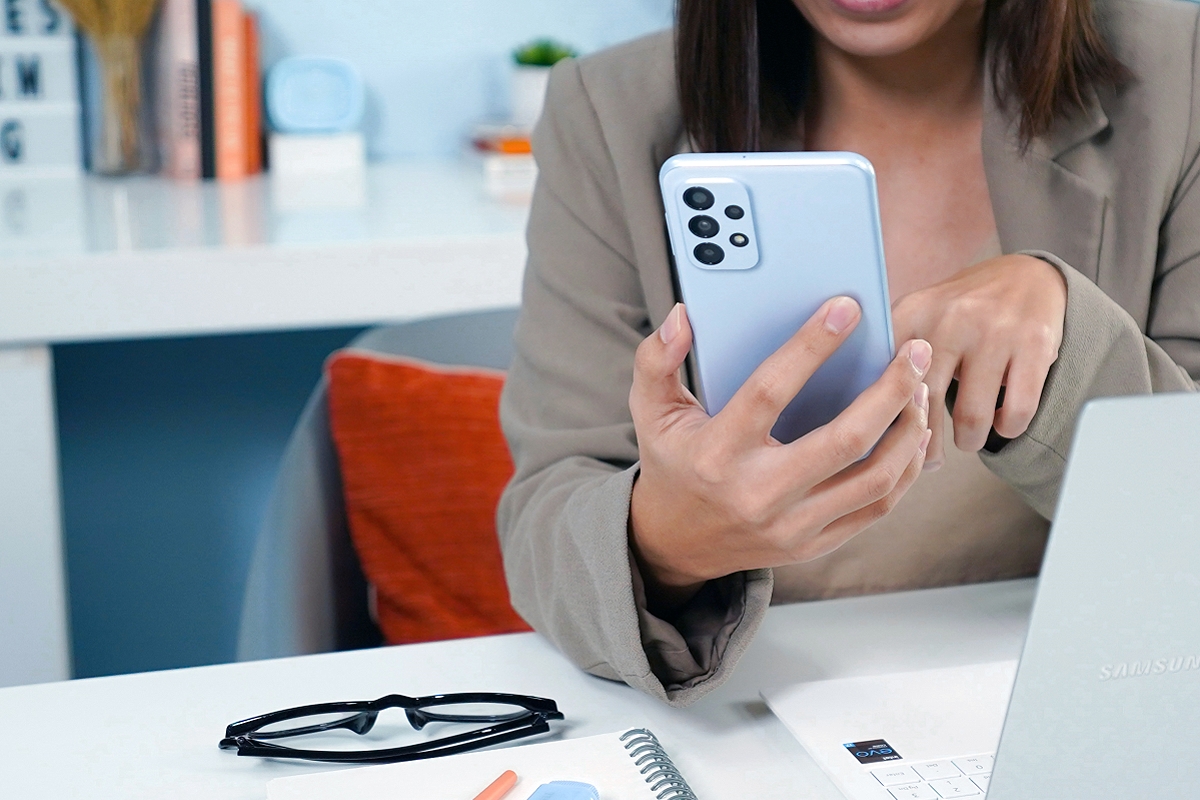 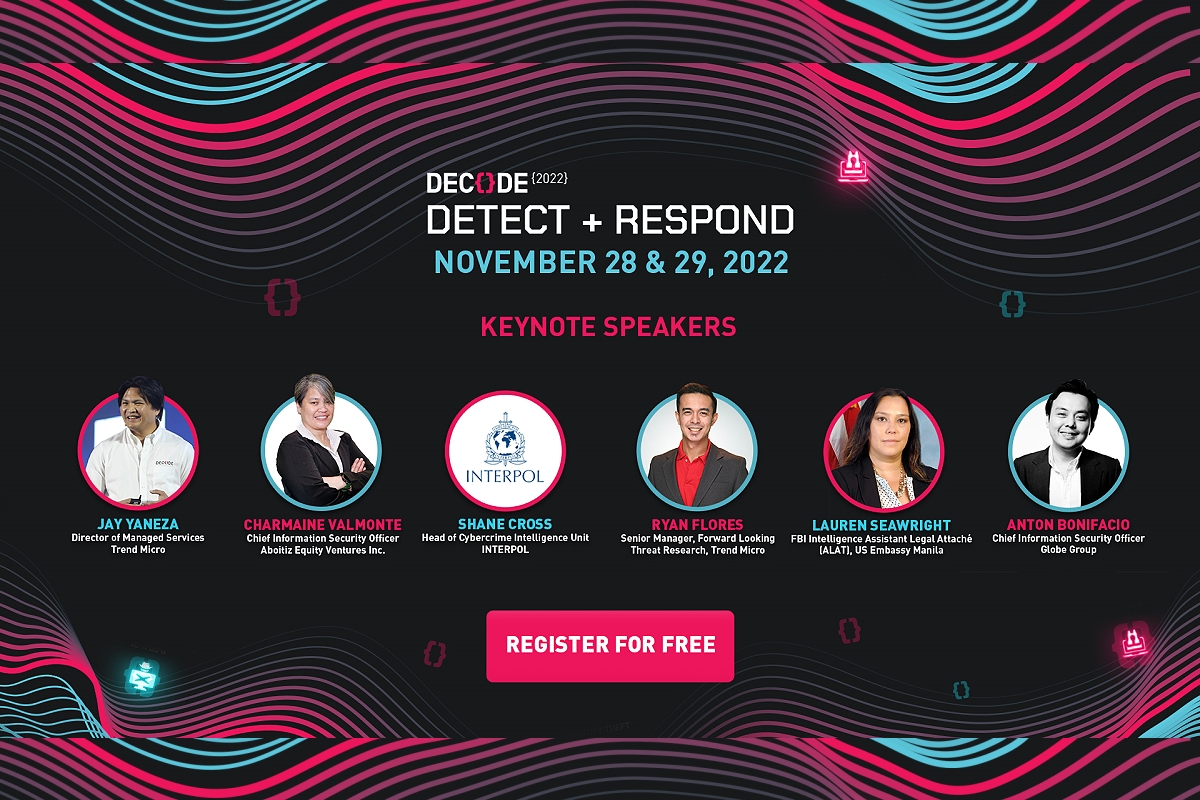